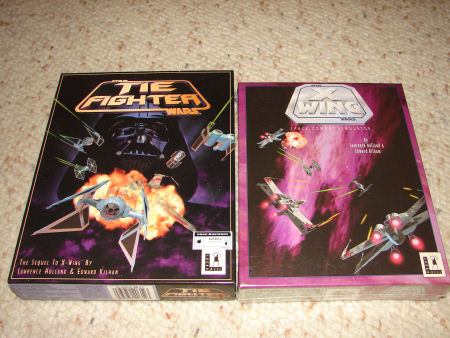 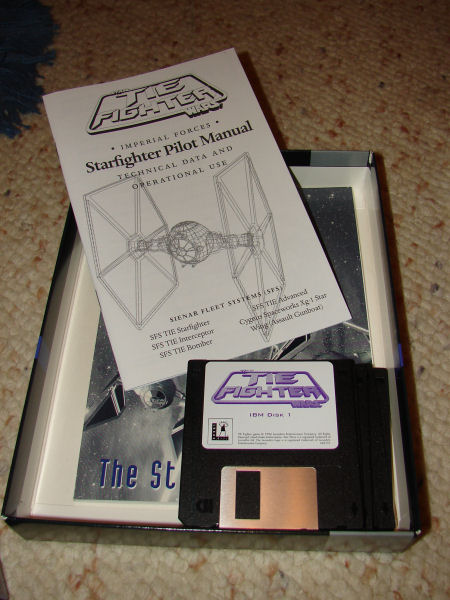 5 thoughts on ““We’ll have to destroy them ship-to-ship. Get the crews to their fighters.””